Beginning the start-up as apprentices in the hi-tech business since the opening up of Vietnam’s economy, PVEP now has become the leading exploration and production company throughout Vietnam and all over Southeast Asia. Currently operating and developing several large scale projects, PVEP has been enhancing its leading role in the industry with increasing oil and gas production volume. 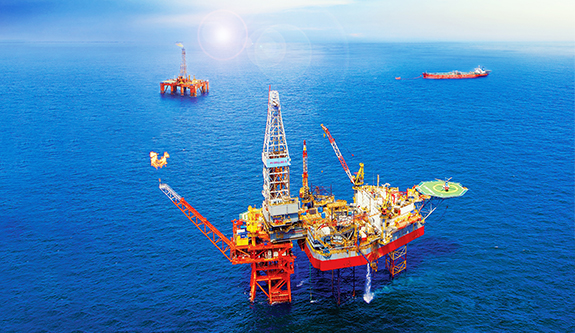 Taking over the abandoned rough and tough oil fields locally as well as determinedly pursuing foreign projects despite the hardships, PVEP has been promoting the capability of self-operating even the remote offshore and complicated oil fields. Integrating in the international work environment via the joint operating companies has also been fostering our professional practices in cooperation with all partners.

To accomplish its strategic targets, PVEP will also expand cooperation with existing and potential partners, locally and abroad, to leverage experience, resources, technology and benefits.